IR35 (the intermediaries legislation) is the talk of recruitment right now. And, whilst the off–payroll reforms are due to be extended to the private sector next year, many businesses are slow to react – and some haven’t prepared at all.

At Silven, we’ve partnered with IR35 experts – Brookson Legal Services – who have specialised in the area since it was first introduced in 2000. To help our clients and candidates get organised ahead of the changes, we recently hosted a workshop at Manchester’s Malmaison hotel.

Here, we explore the key takeaways.

The event began with an explanation of IR35; in a nutshell, the legislation aims to combat tax avoidance by workers and the companies using them. It was brought in to ensure that contractors aren’t working in the same capacity as an employee would.

If someone is found to be inside IR35, they would need to pay the same taxes as employees (PAYE and National Insurance Contributions). This can reduce a worker’s net income by up to 25%, costing thousands in additional tax. The financial impact of IR35 can, therefore, be significant.

Brookson asked if there were any contractors at the workshop – a lot of hands were raised, but when they queried who had performed an IR35 review on their contract roles, very few kept their hand up. Many were unaware of their IR35 status, which is interesting as previously it was the contractor’s responsibility to determine.

In April 2017, the government rolled out a new legislation to the public sector meaning that responsibility now falls to the engager (i.e. the end client). This is expected to be extended to the private sector from April 2020.

What we learned from the public sector

Back in March 2017, HMRC created a free assessment tool that could be used to establish IR35 status. But it’s had some issues. And, the contractors who developed it failed their own assessment – meaning they could no longer be self-employed and work for HMRC.

With the tool’s unreliability, many public sector organisations chose to perform a ‘blanket’ ruling – assuming all their contractors were inside IR35. However, this was deemed unlawful – and cost businesses in more than one way.

NHS Digital relied on the tool but, when HMRC performed a compliance check, it found that inaccurate information had been included and they were given a £4.3million tax bill! But there have been some cases where HMRC have been found in the wrong – including that of Lorraine Kelly and Paul Hawksbee.

How to determine IR35 status 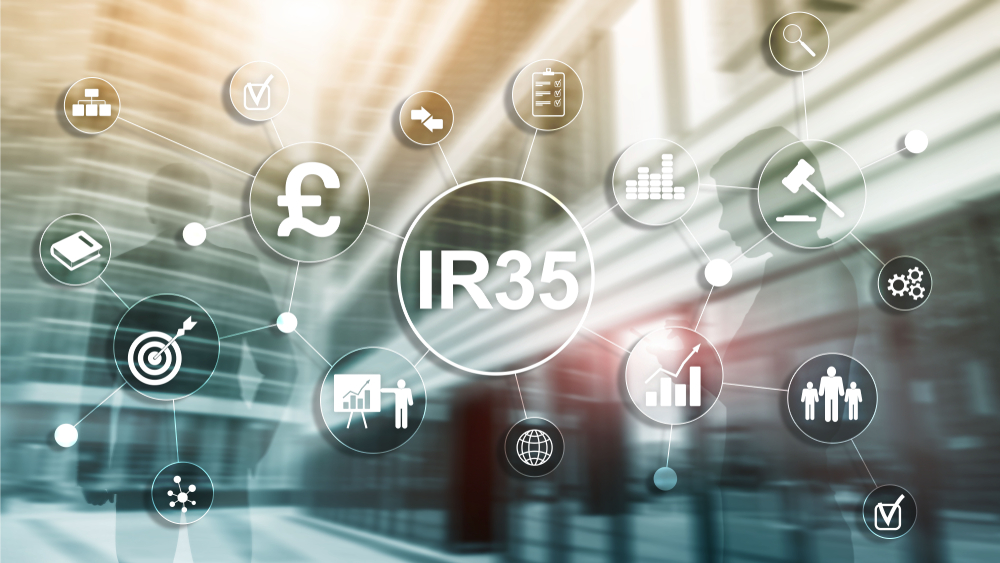 End clients need to know what leads to a contractor being deemed inside or outside IR35 such as financial risk, mutuality of obligation (MOO), substitution, and distinction. We’ve detailed these in our guide to navigating the maze of tax reforms, but you should know that contractors only need to meet one of the criteria to be considered outside of IR35.

There’s a lot that goes into accurately determining IR35 status, so it’s easy to see why many get it wrong. The legislation as a whole is very confusing – and there are a lot of phrases which haven’t been defined such as ‘reasonable care’.

How Silven and Brookson can help

You can rid yourself of the problem of IR35 with Silven. As the responsibility climbs up the supply chain, end clients can put a recruitment agency, like us, in the middle. Working alongside Brookson, the IR35 experts, you can have faith that each IR35 audit and review will be as accurate as can be.

This way, contractors are assured they’re paying the right amount of tax. We’ll also provide effective education as well as ongoing support. To find out more about how you can benefit from our best-in-class recruitment solutions, compliantly, get in touch with us today.