Back in 2013, it was pledged that by the next decade the UK would have zero food waste to landfill. While progress has been made, it hasn’t been achieved. A report, at the time, showed that there were 14.8 million tonnes of waste produced each year with 40% sent straight to a landfill. This has since been reduced to 10 million tonnes.

There’s still a great deal to be done – however it is achievable. Here, we discuss how the food manufacturing industry is making its own contributions to lower the amount of waste, plus the future solutions that could be taken on board. 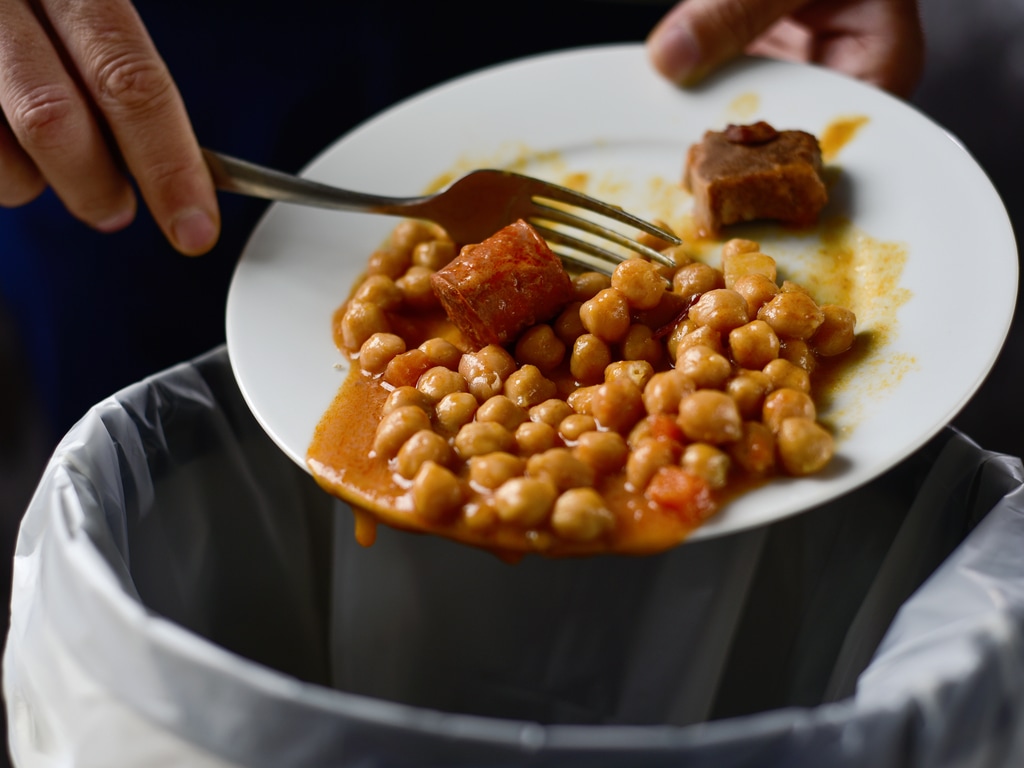 The Food & Drink Federation (FDF) established some guidance for waste reduction. They collaborated with FoodDrinkEurope to create ‘Every Meal Matters’, which advises food manufacturers on how they can donate leftover meals to food banks. Instead of a meal ending up in the bin, it can go to a good cause – and reduce waste figures.

A third of all fruit and vegetable is thrown away every year because of aesthetics. But, a new ‘wonky veg’ initiative is being adopted by supermarkets and manufacturers. The groceries, which still have the same taste, are now being sold onto customers as-is – just at a discounted price. This also benefits farmers who no longer feel the burden to overproduce in order to make up for the lost revenue from ‘wonky veg’.Removal of ‘best before’ labels

Another common reason for wasted food is the ‘best before’ date, which is often confused with ‘use by’. With 12% of all food bought going in the bin, Tesco took the lead and surveyed its customers to see how they felt about ‘best before’ labels being abolished. Almost 70% were in favour, so these have been removed from over 100 lines.

There are potential ways for food manufacturers to limit their waste, however, such as smart factories. These highly-digitalised and connected production facilities are said to be ‘the factory of the future’. Allowing for more accurate processes, these factories would also allow manufacturers to effectively respond to demand. And the end result will ensure they can minimise any contamination and food recalls – and therefore waste.

Ultimately, technology will be at the centre of reducing food waste in the future. And, there will need to be the right team members in place to ensure these machines are used to the best of their abilities. Consequently, they should have very specific skill sets too. And, some manufacturers will also require dedicated people to reduce the environmental impact of their processes.

Whether you need technical managers or engineers, Silven can help take recruitment off your hands. We recruit for a wide variety of food manufacturing roles – at permanent, temporary, and board-level.

With our unmatched market knowledge and access to industry talent, we can bring you candidates that will have fitting skills and empower you to limit the amount of food waste. Plus, we’re incredibly swift and personable. Get in touch with our friendly team today to fill your roles with the perfect people.